Stalin Line was a line of defensive installations dispersed from one to six kilometers with different artificial obstacles. So, the main task of the fortified region was to protect Minsk from the attack of fascist’s army in 1941.

The exposition was created so that a visitor could feel the spirit of the times. The historical and cultural complex opens up a look to antitank “hedgehogs”, obstacles, pillboxes, caponiers. The opportunity to be absorbed in history is one of the distinctive features of the museum. The basis of the exposition is original pillboxes. These real witnesses of battles create a special atmosphere, do not leave a single visitor indifferent to the feat of the Red Army soldiers.

In addition, there is also a park of military equipment of different years in the complex: caterpillar and wheels equipment, cars, antitank guns, airplanes and helicopters. Moreover, it is one of the most complete expositions of artillery and military equipment in the Republic of Belarus. For some small extra amount of money guests can try famous “Soldier’s porridge” and “100 gram” (100 ml of vodka, that soldiers got free before they start for the attack). 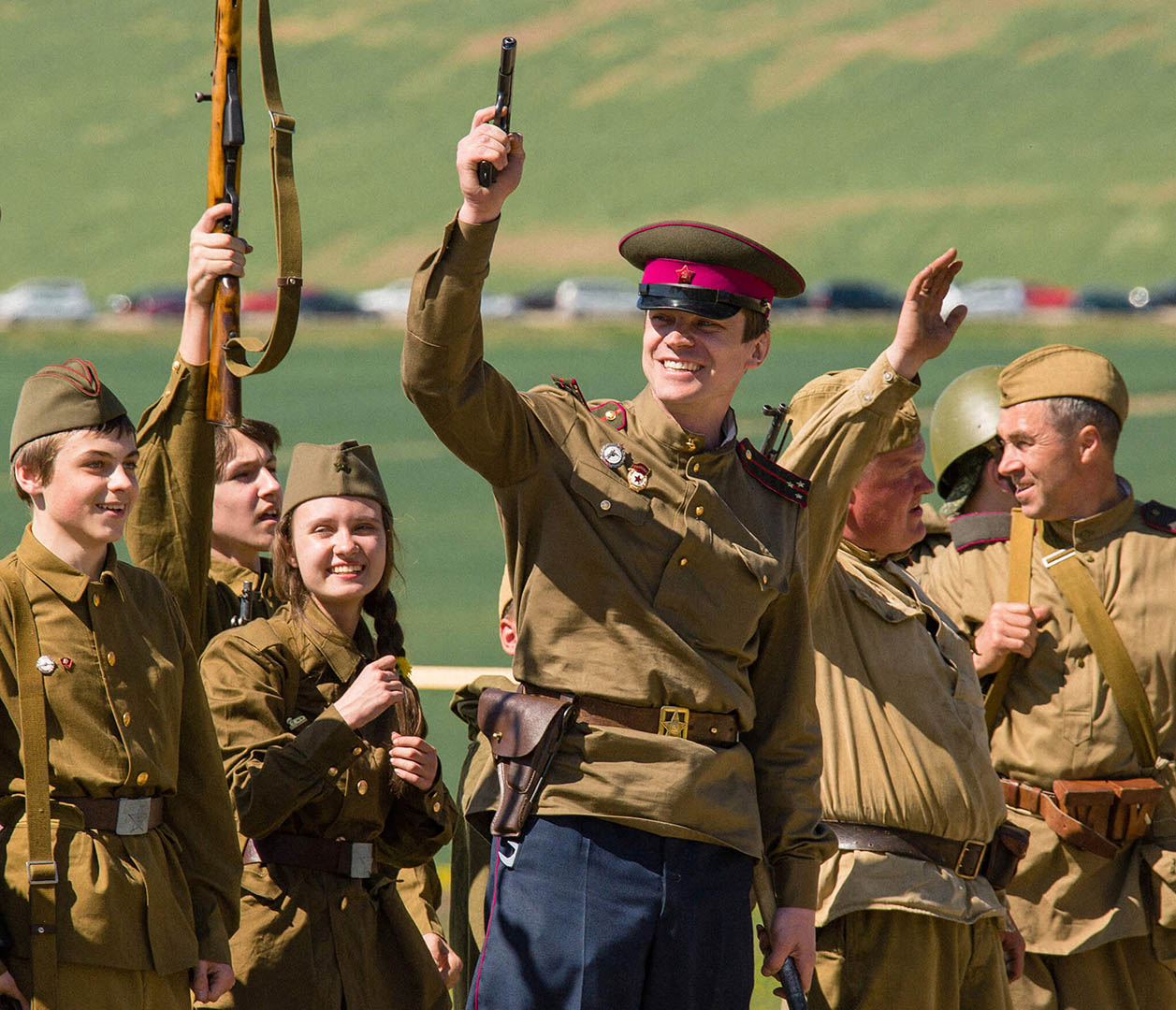