The Kossovsky castle, aka the Puslovsky palace, owes its existence to Vandalin Puslovsky. Having inherited an estate in Merechevshchina from his father, he laid a palace here in the neo-Gothic style. Construction lasted 12 years from 1838 to 1850. the author of the palace project was the Polish architect Frantisek Jaszczold. Subsequently, the palace was reconstructed by the architect Vladislav Marconi, the number of rooms increased and the interiors were redesigned by the salon artist Frantisek Zhmurko.

The palace owes its appearance not only to talented architects and artists involved in its construction, but also to its own owners. The industrialist Vandalin provided the first steam heating in this territory on his estate. The hill on which the palace stands is man-made. It was formed when, by order of Father Vandalin Wojciech, 3 artificial reservoirs were dug, which have survived to this day. Subsequently, the hill was transformed into a terraced park, decorated with sculptures and fountains, and more than 100 species of plants grew in it.

The "Golden Age" lasted for several decades and ended after the inheritance of the Kossovo estate of Vandalin's son Leon. Financial difficulties forced Leon to sell the palace on account of debts to the land bank. The palace, which was put under the hammer, was acquired by the Moscow merchant Aleksandrov. Subsequently, the estate was repeatedly resold, disintegrated and dilapidated before our eyes, eventually turning out to be the property of the state.

During the First World War, the territory of Kossovo was occupied by German troops; the headquarters of the German command was located in the palace. The war years left their mark on the appearance of the palace: the Russian troops used the scorched earth tactics during the retreat, the Kossovsky palace did not escape the fire.

Despite the destruction the beauty of Kossovo Palace still impresses and attracts tourists. Since 2008 the site has been undergoing restoration which is set to finish in 2018. Kossovo Palace has turned into a social, cultural and tourism center. There are also plans to restore the biggest terraced park in Belarus to its original condition. Tourists from all over the world are welcome to visit the house-turned-museum of Tadeusz Kosciuszko which was restored and opened in 2004. It is noteworthy that it was the Puslovskys who restored the deserted Kosciuszko estate for the first time in 1857. The Tadeusz Kosciuszko House-Museum is included in the list of the most popular tourist sites in Brest region. And this is not accidental. There have been many great people in Belarusian history, and Tadeusz Kosciuszko is one of them. He is known all over the world, there are about 200 monuments to him in different countries of the world. Tadeusz Kosciuszko is a national hero not only of Belarus, but also of Poland and the United States. He is also an honorary citizen of France. 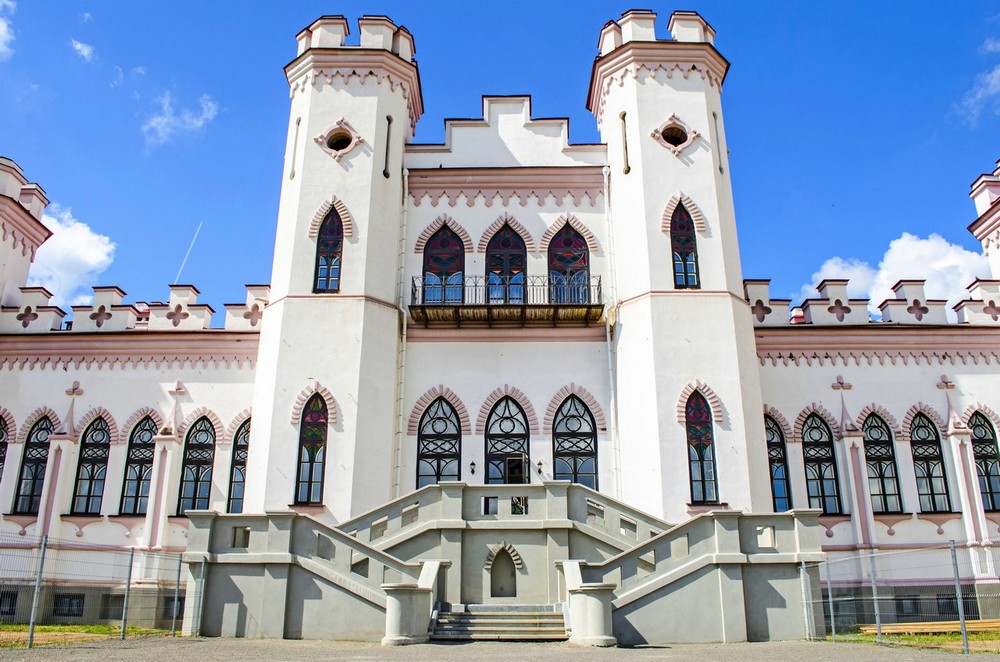 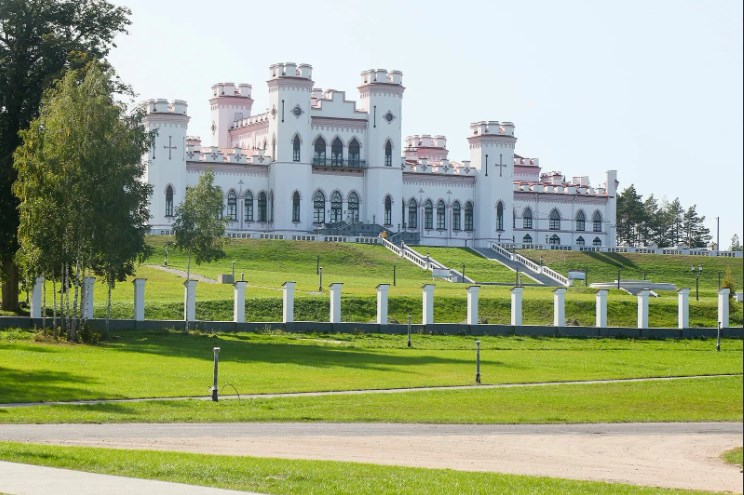 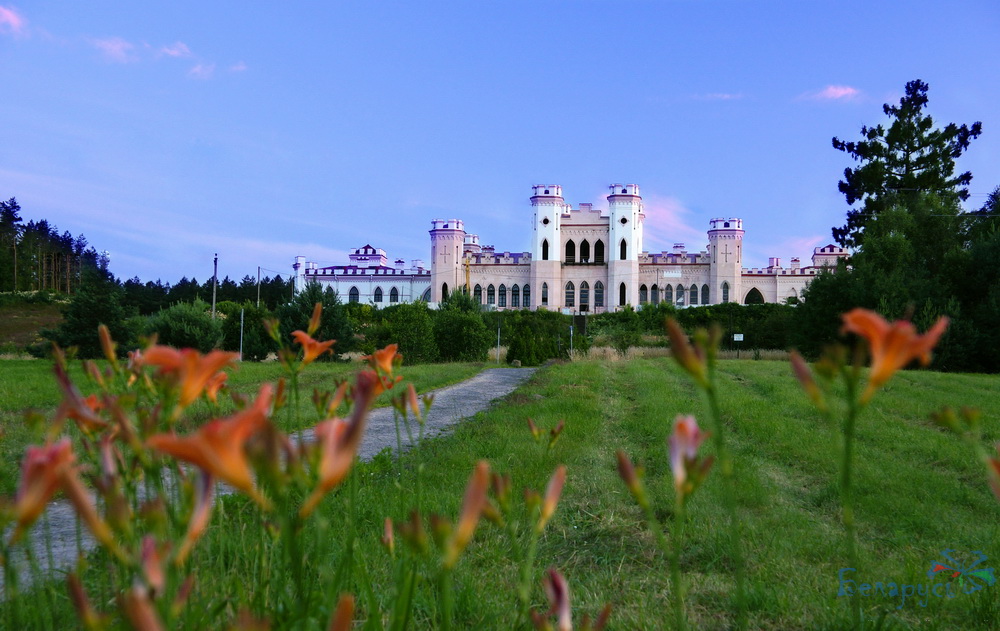 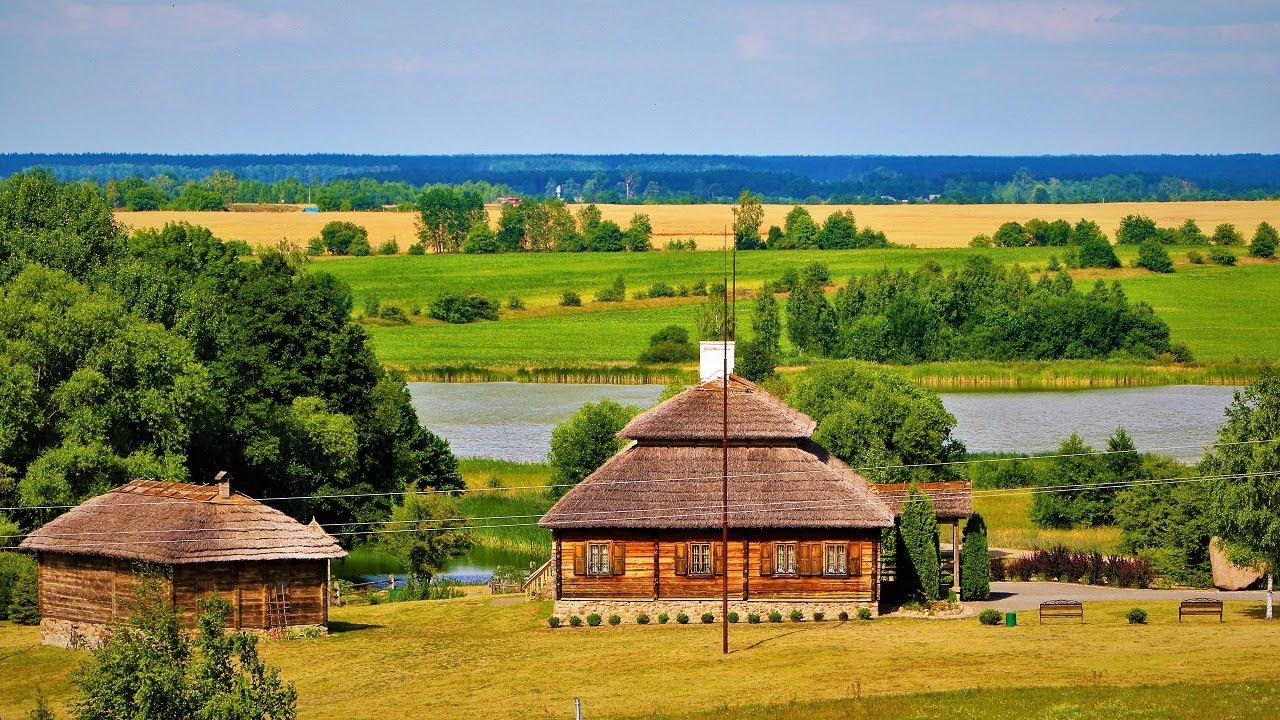 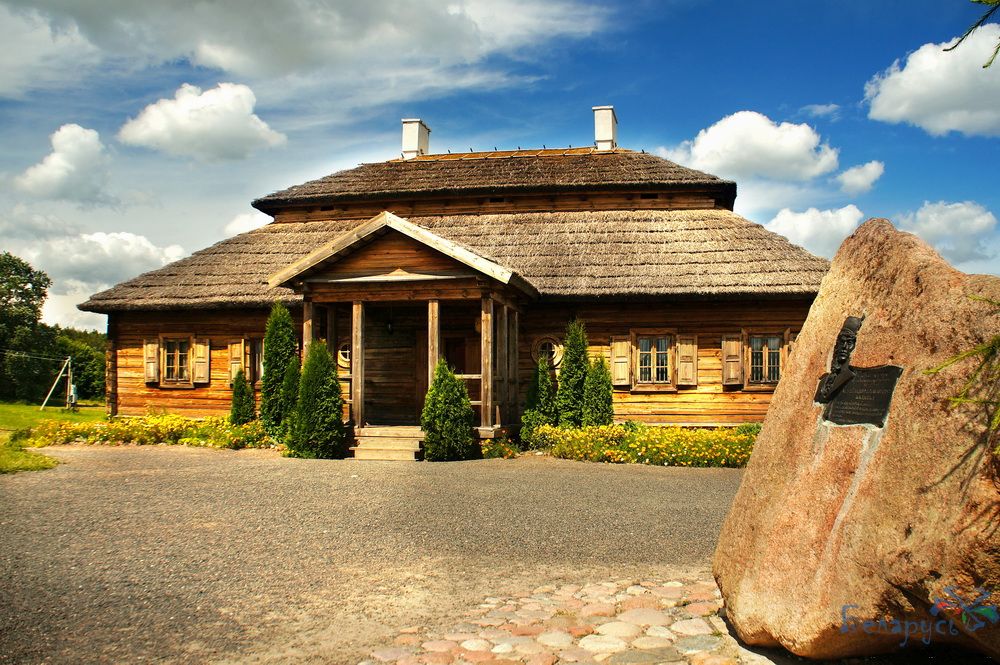 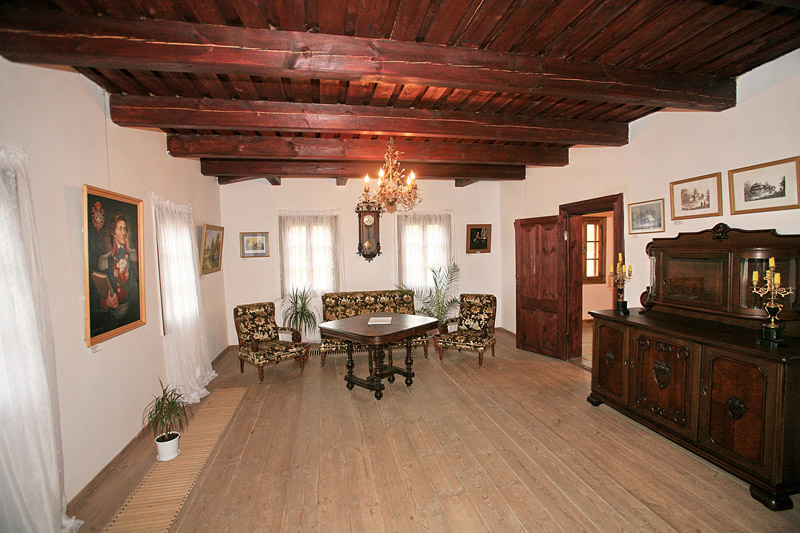 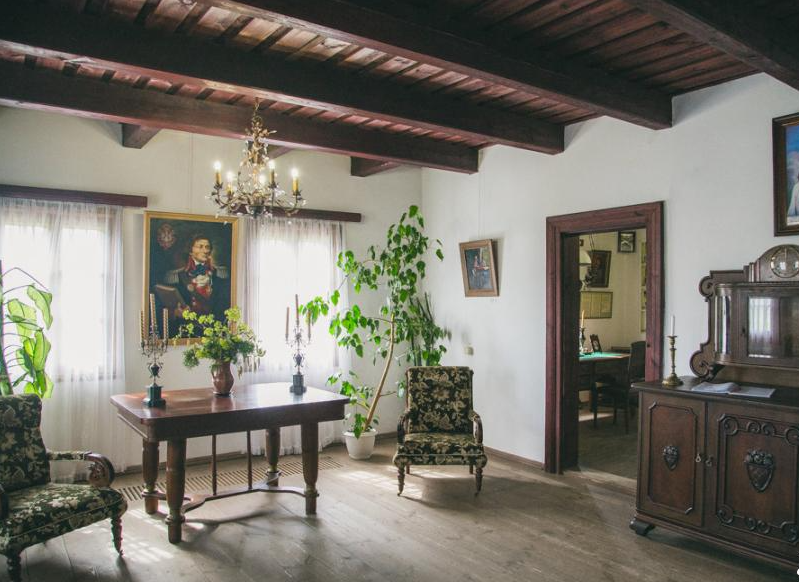