During the national Belarusian dinner in the very heart of Minsk not only will you taste delicious cuisine, but also fully experience the famous Belarusian hospitality with national music, songs and ancient Belarusian instruments

The capital city of Belarus is situated in a picturesque place on the banks of the Svisloch river. Minsk was first settled over 900 years ago in 1067. Not many real ancient monuments have remained in Minsk, much of old Minsk was razed to the ground during World War II. The city Minsk of today is the city of wide streets, modern and old architectural ensembles, fountains, shady parks and green boulevards. The city tour gives a good opportunity to enjoy a special hospitable atmosphere of Minsk, to admire its surprisingly clean, and beautiful streets and avenues, to get to learn the history, culture and traditions of the Belarusian people.

Among the sights that you will see are:

The program “The colors of Russia” includes the beloved masterpieces of Russian classical music, which is appreciated throughout the world for its unusually beautiful melody and harmony.
Composers were able to connect a free Russian song with classic European forms of composition.
The program includes an acquaintance with the work of Russian composers and the performance of works from the cycle "Seasons" by Tchaikovsky, Glinka, Alyabyev, Gurilev's romances. Rachmaninov’s “Vocalization” and other brilliant works from the 18th century to the present day.
LIVE SOUND (PIANO, VOCAL) + on request additional instruments are possible.

The small town of Nesvizh founded in the 13th century, is home to the 16th century Radziville Renaissance family castle, the former residence of the ancient Belarusian-Lithuanian family of Prince Radziville.

For decoration of their possession in Nesvizh the Radzivills gathered European best architects, painters, woodcarvers, gardeners, decorators, jewelers (the legend of hidden gold apostles of Radziwills is haunted by many people). One can see there wonderful monuments which gave the city the name "Paris of the North", "the uncrowned capital of the Grand Duchy of Lithuania" - it is Slutskaya Brama (1690s),Town Hall Square with Town Hall, the famous “Farny” Kostel (Church) and the Radzivill’s family crypt. Nesvizh is the city-treasure, whose charm is not lost with age.

In Dudutki meet the past and the present, the measured life of ancient gentry estates XIX century and convenience of a modern tourist center. Here you will be offered to see the way of life of a landlord, the work of masters, recreating the old technology in action, the cuisine heritage of our ancestors, charming nature of the Minsk region, amazing wildlife.

You will see the oldest and the only windmill in Belarus and taste the Miller’s products (lard, bread, onions).

You will visit the village blacksmith, watch the process of blacksmithing and learn the secrets of its craft, if you're lucky, you will be chosen as an assistant of a blacksmith and he will give you a newly forged horseshoe "for luck". You may try and touch all the exhibits. Purchasing a souvenir of straw and flax will be possible in the ethnographic gallery with a collection of everyday life objects of XVIII-XX centuries.

You can have nice, very delicious lunch in “Korchma” café (for extra charge), cooked of products manufactured in Dudutki farm in full accordance with old Belarusian traditions. Visit this nice farm with many animals and birds - real fun! Here you will have the best choice of souvenirs and gifts to buy.

Visit to the opera and ballet theater for a night performance. 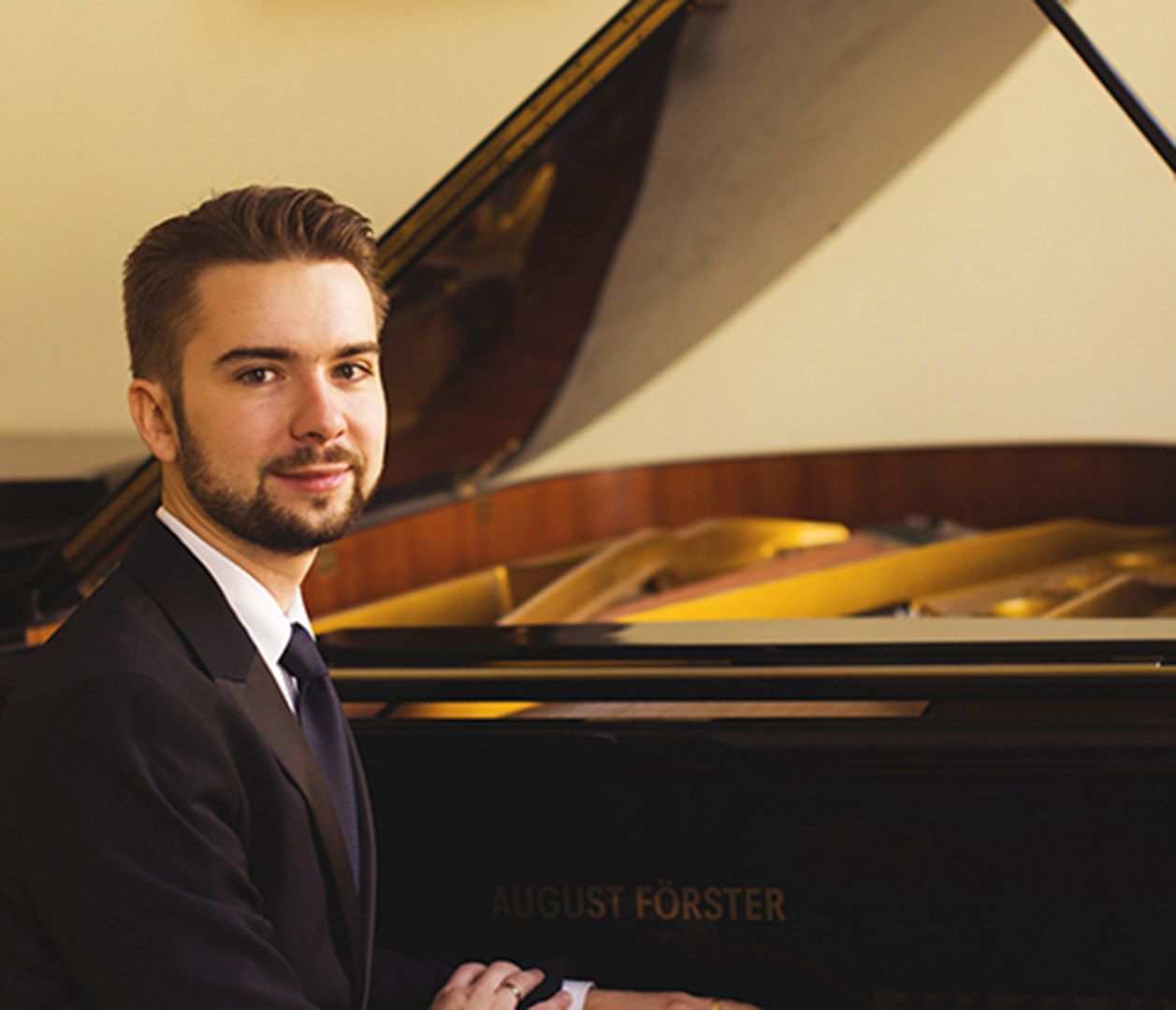 Allow yourself an elite evening! Classic is always fashionable and modern!
We will rush through eras, from Baroque to Impressionism, meet the brightest composers and works, learn various interesting facts from their lives and listen to wonderful music performed by Artyom Shaplyko, a professional pianist, soloist of the Belarusian State Philharmonic Society, founder of a private music school.
The program is built in a dialogue format - the listeners are not just present at the meeting, but are actively participating in the discussion, speculating and learning little-known facts about the famous masterpieces of classical music!
LIVE SOUND (PIANO)

Stalin Line was a line of defensive installations dispersed from one to six kilometers with different artificial obstacles. The main task of the fortified region was to protect Minsk from the attack of fascist’s army in 1941.
The exposition was created so that a visitor could feel the spirit of the times. The historical and cultural complex opens up a look to antitank “hedgehogs”, obstacles, pillboxes, caponiers. The opportunity to be absorbed in history is one of the distinctive features of the museum. The basis of the exposition is original pillboxes. These real witnesses of battles create a special atmosphere, do not leave a single visitor indifferent to the feat of the Red Army soldiers.
There is also a park of military equipment of different years in the complex: caterpillar and wheels equipment, cars, antitank guns, airplanes and helicopters. It is one of the most complete expositions of artillery and military equipment in the Republic of Belarus. For some extra amount of money guests can try famous “Soldier’s porridge” and “100 gram” (100 ml of vodka, that soldiers got free before they start for the attack), drive on a tank or shoot from an antitank rifle.

Ganka Farmstead is situated in a restful picturesque place on the edges of Epimahi village. It is surrounded by beautiful garden and endless fields. Silence, soul harmony and coziness will be companions of your rest.
Hospitable family of Anatoly Ganets will greet you near their cottage with accordion, bread and a shot glass of moonshine (home-made vodka). They will tell the story how to make and how to drink this product in the right way. Guests will have the tour of the house and other premises of the Manor, see different birds and animals living there.
The apogee of this holiday will be the most delicious lunch cooked by Anatoly’s wife and daughter. All ingredients are grown here, in the Manor.
Fantastic folk band will play music while you are having a meal. After the lunch you will have chance to take part in Slavonic dances master class. 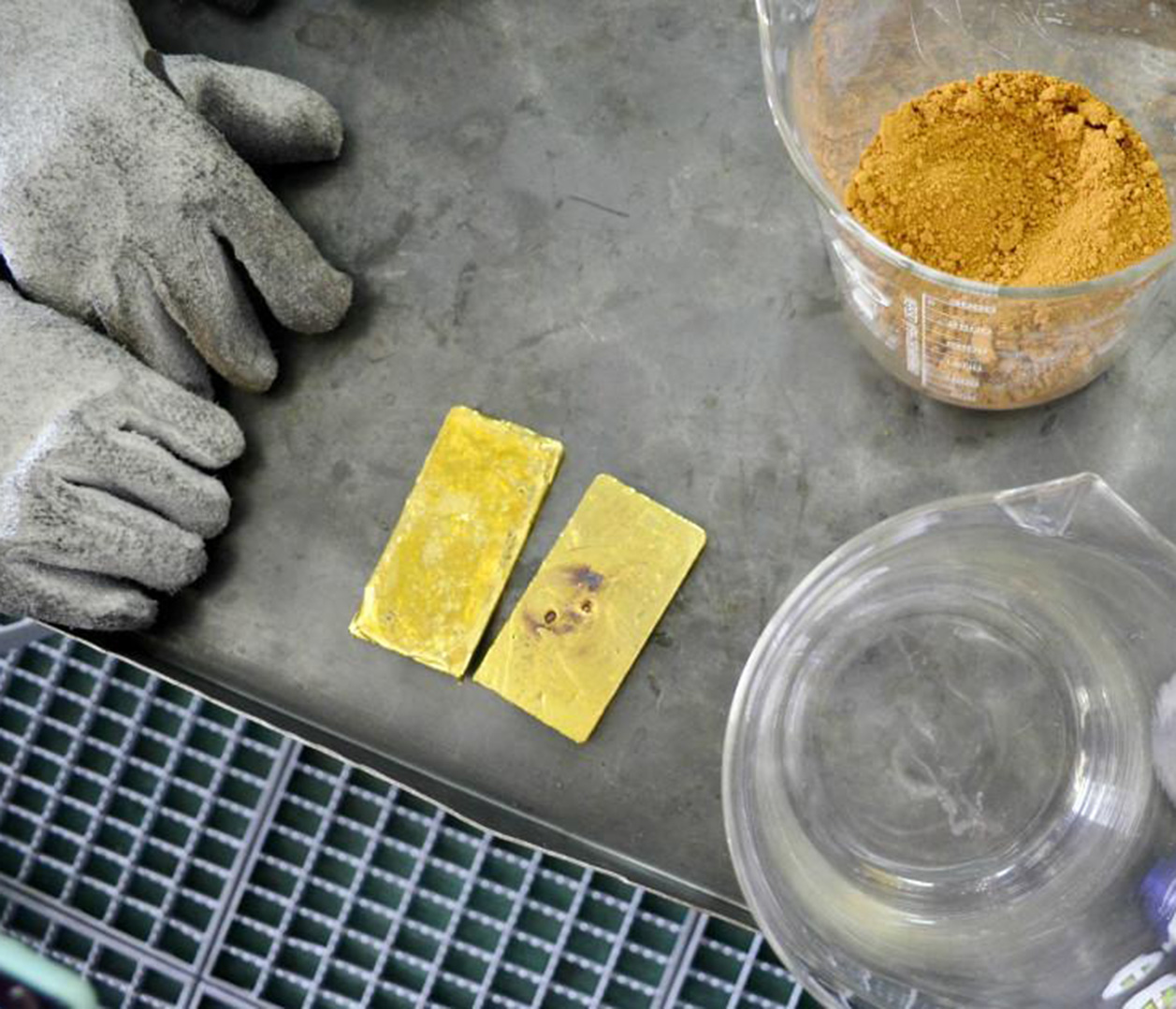 We suggest you to visit a tour of the ZORKA jewelery factory. ZORKA's pioneering spirit inspires innovation that features new technologies and modern, efficient equipment from Italy, Germany and Japan.

During the tour you will get acquainted with the history of the factory, which was founded in 1992 in Minsk and visit the show-room, where you can please yourself with beautiful jewelry. 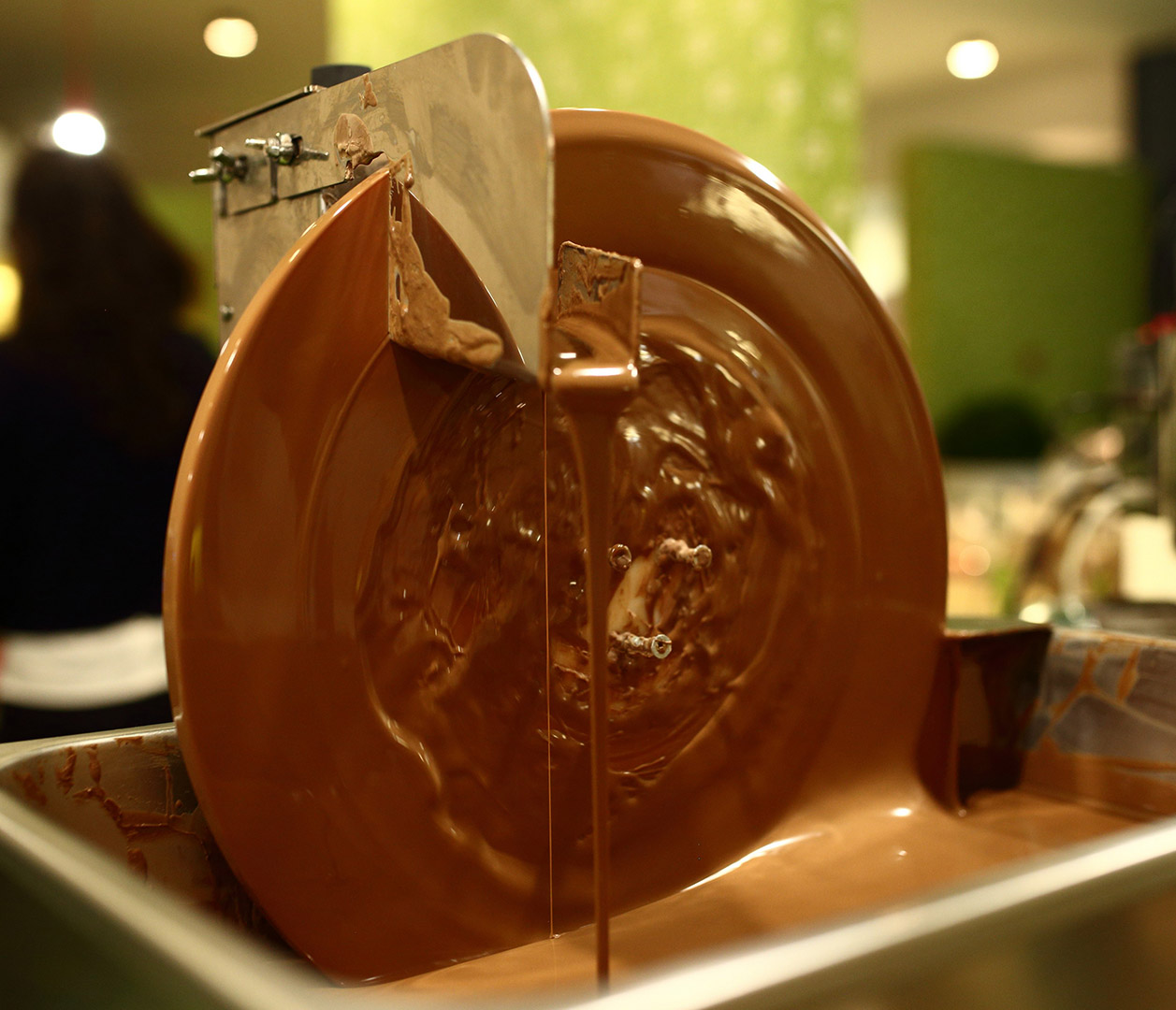 Our guests will get acquainted with the main technological processes of chocolate production, learn a story about the main properties of chocolate, make their own collection of handmade chocolate using traditional Belarusian berries, take part in a blind tasting of unusual chocolate flavors with closed eyes. At the end of the tour all guests will receive a chocolate card with any photo of their choice.